The Benefits of
Guided Meditation

I’ve Created guided meditation audio tracks if you want to get your Zen Groove on. You’ll find 5-6 minute tracks if you need a quick reset and for a deep relax, 30 minute tracks. You can even order a Custom Guided Meditation track tailored specifically for your needs.

If You Want To Go Even Deeper, Book A StressBusters Guided Meditation Session For The Full 60 Minute Experience.

Meditation is a Window to The Soul, Guided Meditation Helps You Glide Through That Window…

Guided Meditation is a gentle way of entering the world of meditation. So many say, “I tried to meditate but I just CAN’T do it!” And the harder you try, the more frustrated you become. Which totally defeats the purpose right?

We live in such a fast paced world stressed out to the nines, but we accept it because everyone we know and see are stressed out so it must be the way it is…right?

It doesn’t have to be. You can still be uber-busy, run around, make deadlines, take meetings and multitask without your head always feeling like it’ll explode. We all read the many benefits of meditation but the practice seems out of reach for many. Guided Meditation Is A Bridge ‘To Help You Make The Meditation Bus

Through guided meditation you can find that:
it's easier to relax and reach a deeper state of calm.

Through guided meditation you can find that it's easier to relax and reach a deeper state of calm...

StressBusters Guided Meditation is a holistic approach utilizing Breath, Sound, Movement, Journaling, Aromatherapy (unless you are sensitive to scents) and Gemstones. I give you tools to help reduce stress on the go.

I developed StressBusters Guided Meditation to handle my own stress. There was a period when I began to spin out of control over some really funky and unjust situations. The stress was so bad it was affecting my body to the point of developing severe eczema–and I mean SEVERE, covering approximately 40 percent of my body.

Suffering between excruciating itching and excruciating burning, usually both things at the same time, I was in agony. There were blisters on my neck and ankle in addition to the raw skin on my chest, legs torso and arms. I was never EVER comfortable, the worst break-outs tended to ratchet up at night, so sleep often was out of the question, only catching snatches of it during the night. If I was lucky. I would be sooooo tired when I got up because you guessed it, that was when I was falling asleep! Oh yes, and during any sleep I would also scratch my skin so bad I would be bleeding when my eyes opened.

As I began to develop StressBusters Guided Meditation, I was FINALLY able to reach a state of calm to hear and receive the answers to naturally and successfully heal the eczema that ruled my life non-stop for two years. And as a bonus, I gained the tools to calm myself when stress and challenges show up to better handle them.

Music that takes you where you want to be with 3 categories:

Meditation and Yoga, Sleep and if you need a perk me up, there’s Rejuvenate Me!
Connect to Your Calm with SoundSoulVibin’ sound healing music.

Need some soothing guidance to help get into your Zen Groove? Guided Meditation is the express train to where you want to be and these audio tracks can help you become less anxious stressed cranky worried ill at ease, less worn out angry irritated sad and full of unrest.

Journeying time? Well, you have
some cool choices...

AND when you want to go even DEEPER for a Personalized Journey, opt for a StressBusters Guided Meditation virtual session for the FULL 60 minute EXPERIENCE

Created and Performed by 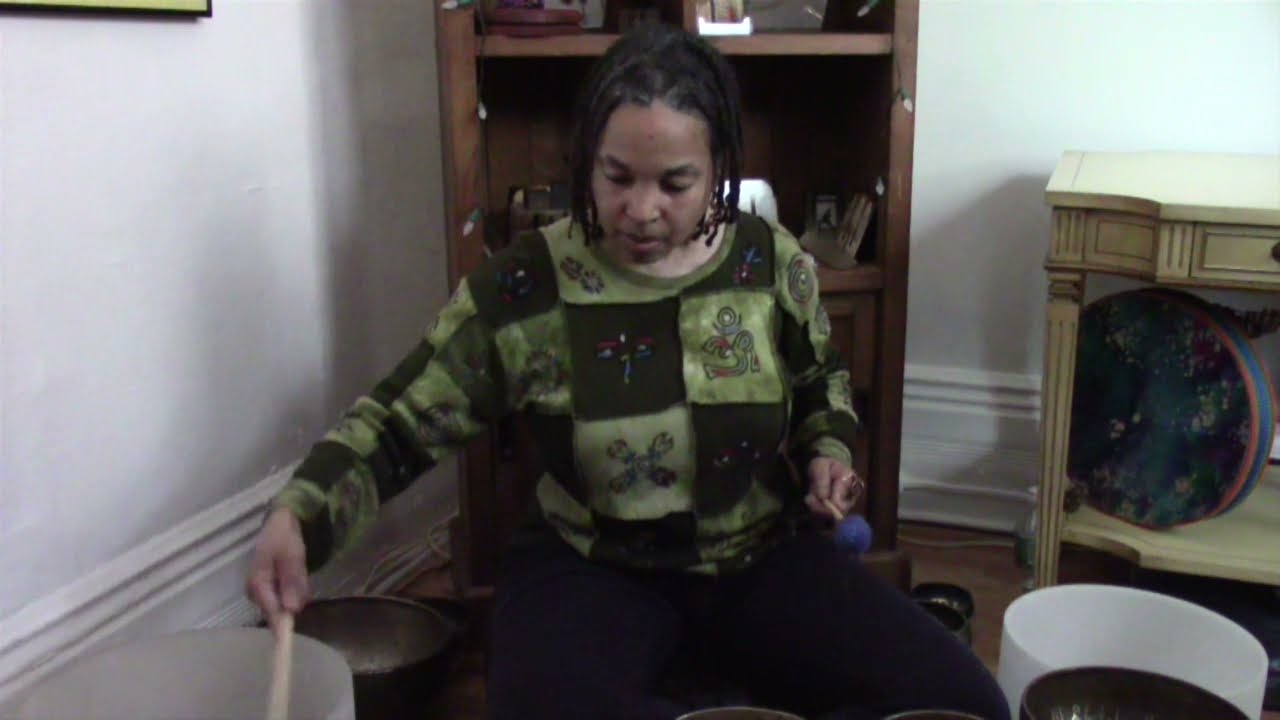 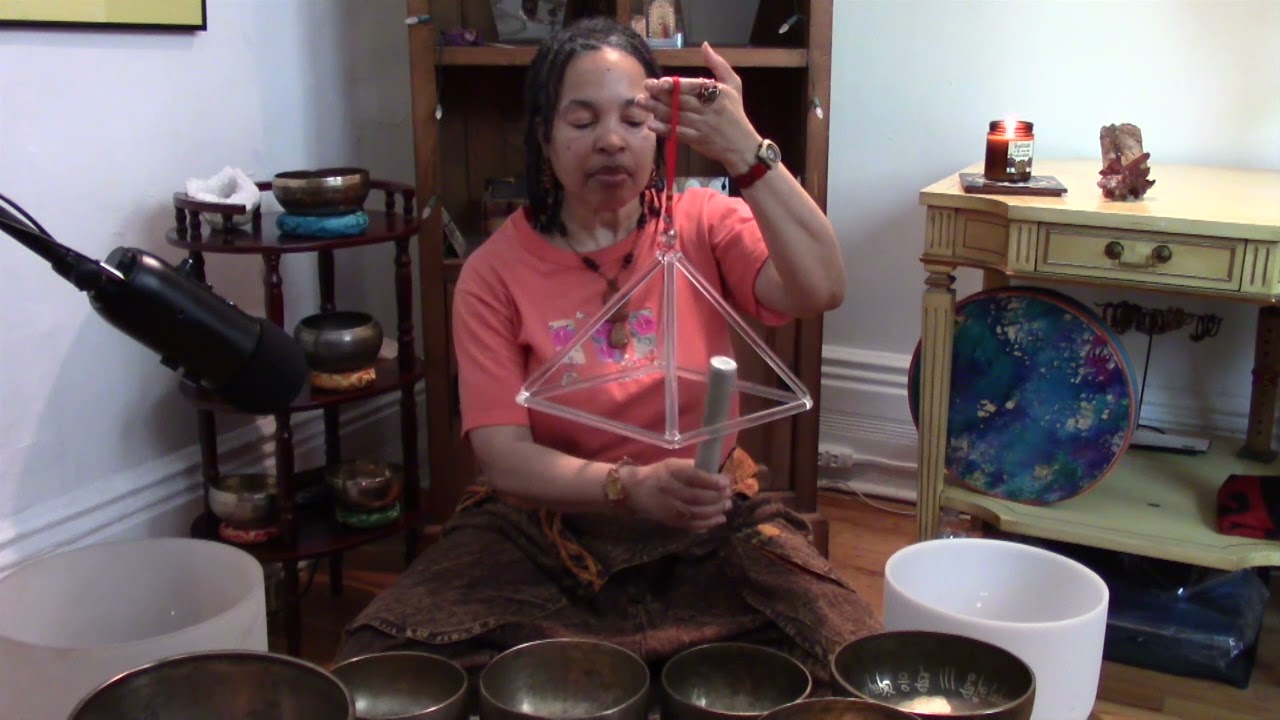 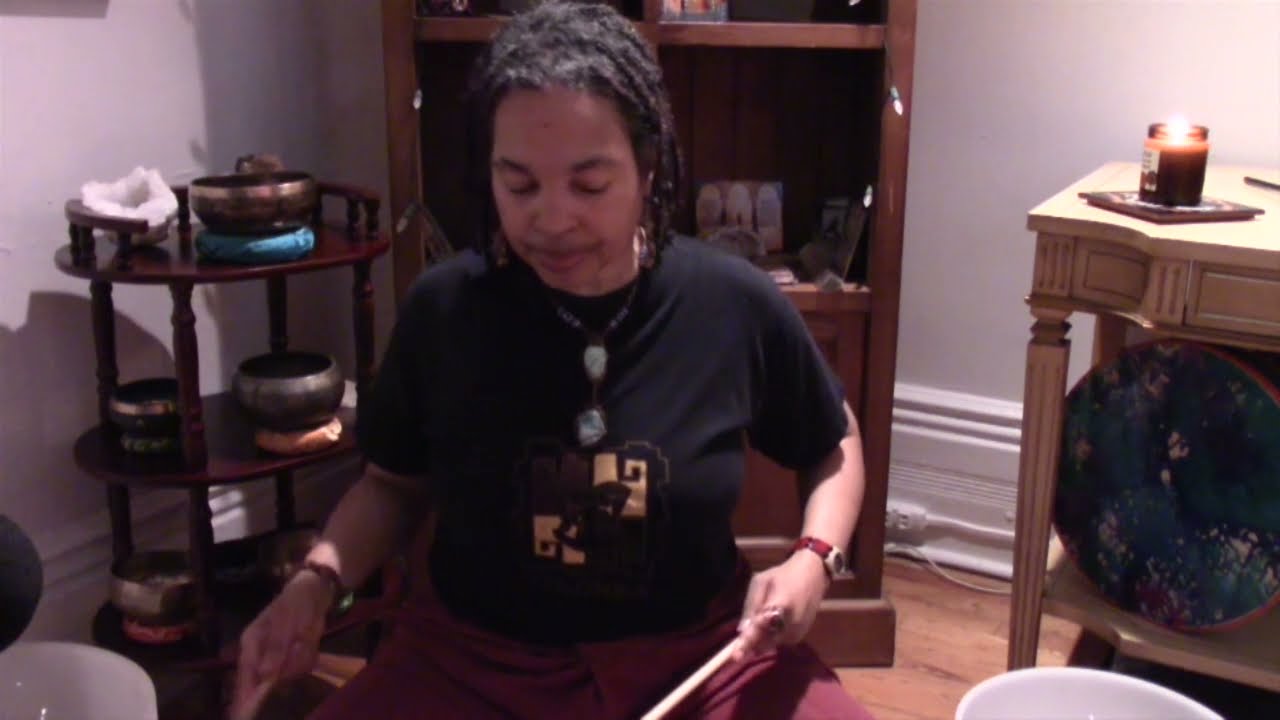 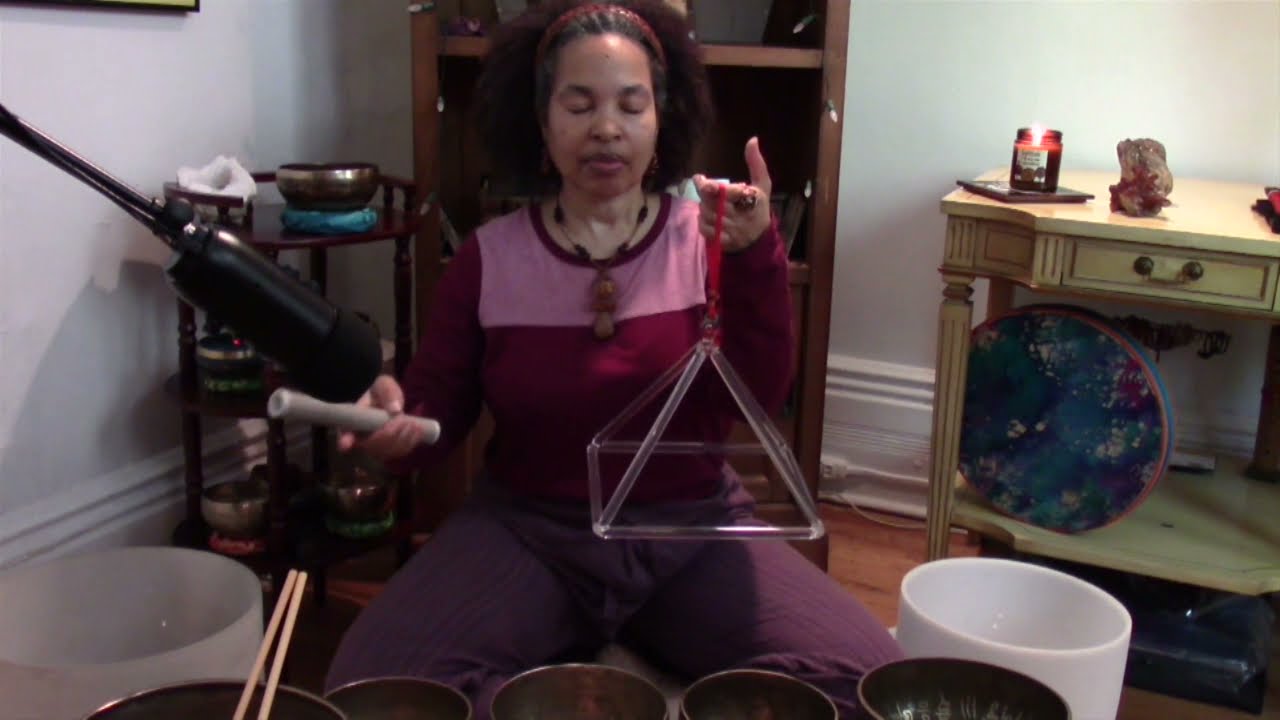